Let our experts guide you in learning a new language. 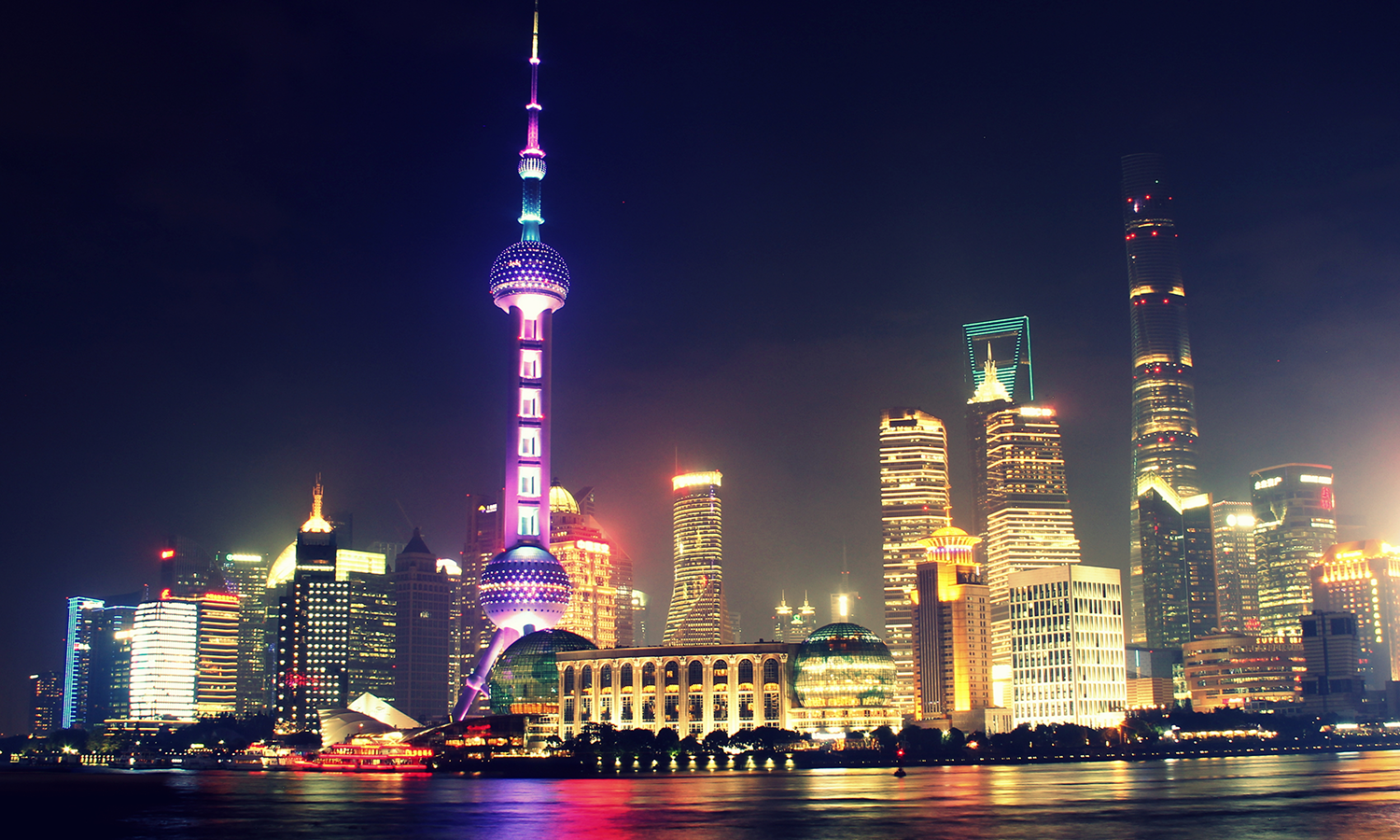 As long as Hollywood exists, and the magic of movies spans the globe, the English language will play a major role in international communications. However, Mandarin is now beginning to take centre stage, especially where international commerce is concerned!

Here are five reasons why Mandarin could soon become a ‘must know’ for everybody involved in international commerce:

1. The most widely spoken language in the world.

It won’t happen overnight, but it could happen in the near future.

2. Success in the business arena

As China gains more ground in the manufacturing arena, and becomes even more powerful in commercial terms, people who can converse in Mandarin will gain a major advantage when negotiating terms with business owners.

There are many additional nonverbal cultural differences to overcome when dealing with China, so speaking the same language levels the playing field a little. Many Chinese companies are now recruiting Mandarin/English speakers as they understand the power of both languages for importers and exporters.

Bilingualism in these two languages could be the key to future success in the business arena.

3. Almost no grammar to learn

Although written Mandarin is notoriously difficult to learn, even for native Chinese, as it is character based, the spoken work is relatively easy. There are no plurals, no tenses and no conjugation, and many of the grammatical rules that exist in other languages just aren’t there.

The language relies on tones and pitches of speech, so as long as you have a good listening skills, the vocabulary and pronunciation should be relatively easy to learn.

Business dealings in China depend very much on relationships, and strong business relationships are likely to be much easier to build and maintain if the same language is spoken.

It also demonstrates to the Chinese that the person is serious about business and is courteous, if they have taken the trouble to learn the language. Even if it isn’t perfect, the Chinese will appreciate the effort of trying to speak in their native tongue.

Apart from being a major tick in the box when developing business in China, learning Chinese Mandarin is actually a stimulating and enjoyable pastime. At first glance, the characters appear extremely complicated and difficult to comprehend.

However each beautiful Chinese character follows a clearly defined structure which, once mastered is the key to unlocking the language.

The world is getting smaller every day as technology and commerce brings everybody closer. The Far East isn’t that far away any more, and the people who succeed in the future will be those who embrace the differences, the culture, and most importantly the languages of the driving forces.